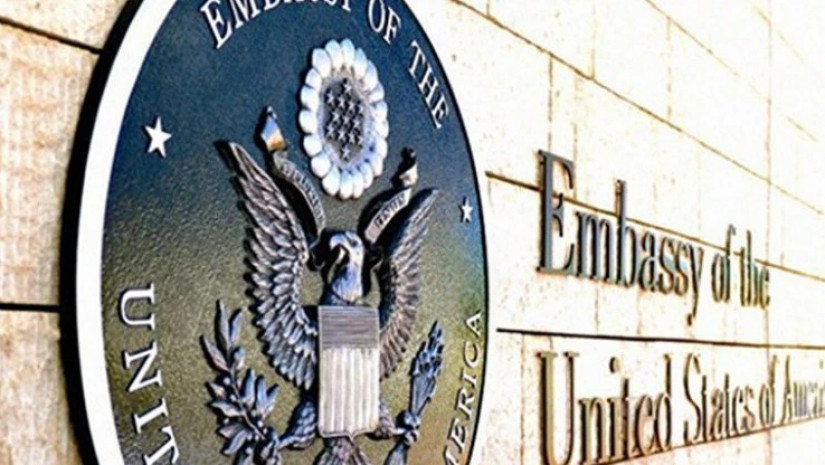 TBILISI, Georgia – U.S. Senate Foreign Relations Committee Staff Director Chris Socha arrived in Tbilisi for discussions concerning the current political environment in Georgia with Prime Minister Giorgi Gakharia and other government officials, political party leaders, the chairman of the parliament and other parliamentarians, and civil society and international non-governmental organization representatives. In all of his meetings, Mr. Socha reiterated the United States’ commitment to Georgia's territorial integrity and its Euro-Atlantic integration.

He specifically raised the situation in Abkhazia and South Ossetia under Russia's illegal occupation. He also discussed concerns about a weakening of Georgian democracy and governance and carried a clear message from the chairman of the committee, U.S. Senator Jim Risch (R-Idaho), that the United States supports Georgia's democratic development but the institutions of government must respect everyone's political rights and continue to strengthen the checks and balances that ensure government power is properly constrained. 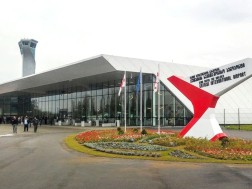 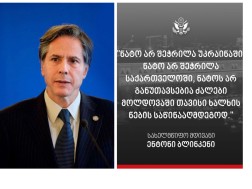 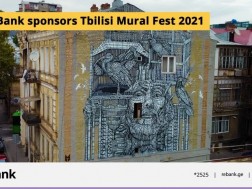 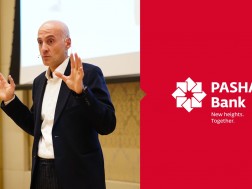 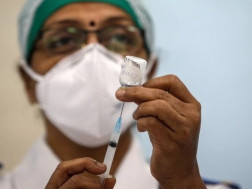 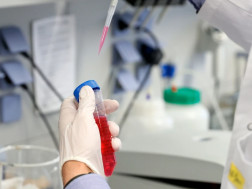 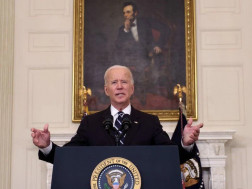