7.5 billion of Russian assets have been frozen in Switzerland 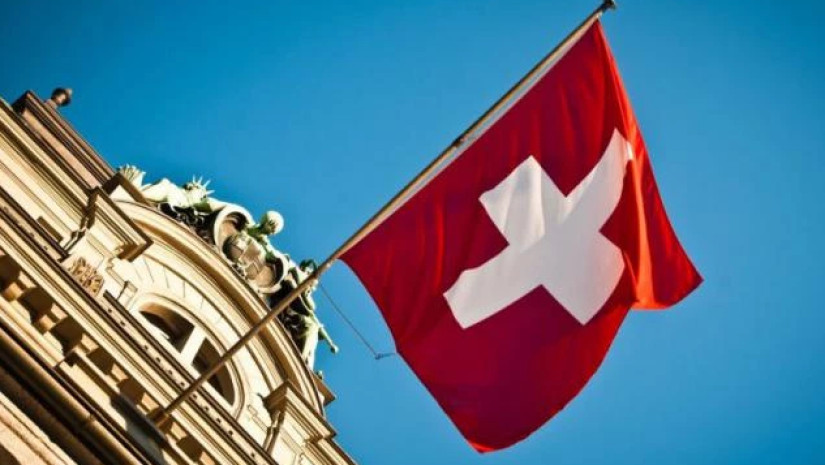 Switzerland has frozen a total of 7.5 billion Swiss francs in Russian assets, in connection with the sanctions imposed over Russia's war in Ukraine.
The amount, which has been fluctuating for months, is nearly one billion francs more than the figure provided by the State Secretariat for Economic Affairs (SECO) in July.

Switzerland, a favoured destination for wealthy Russians, has also seen 15 Russian properties seized.Erwin Bollinger, in charge of bilateral economic relations at SECO, stressed to reporters that the amount frozen at any given time does not necessarily "reflect the efficacy of the sanctions".

That is because Swiss authorities seeking to implement the string of sanctions on Russia sometimes freeze assets as a precautionary measure, which may be released again once clarifications have been completed.

Traditionally-neutral Switzerland decided four days after Russia invaded Ukraine in February to align itself with the neighbouring European Union's sanctions against Moscow.

As with their EU counterparts, Swiss banks are banned from accepting deposits from Russian nationals or people or entities based in Russia of more than 100,000 francs, and have been ordered to declare all existing deposits over that amount.

In all, 46.1 billion francs in such deposits have been reported, but SECO stressed that this could "not be equated with the total amount of funds of Russian origin held in Switzerland." 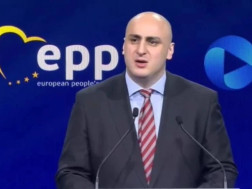 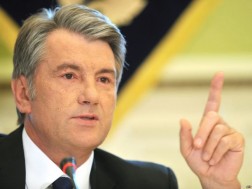 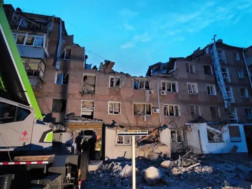 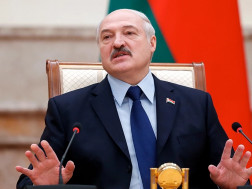 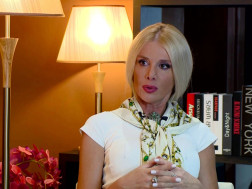 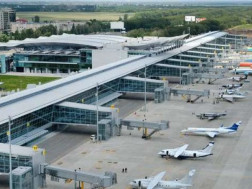 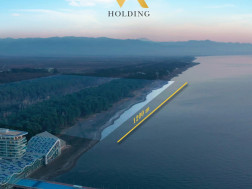 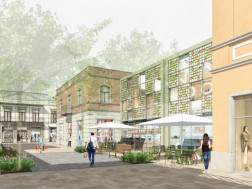 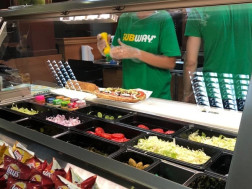 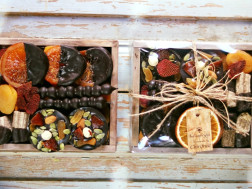 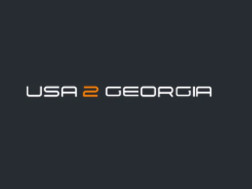 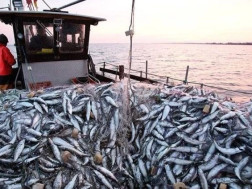 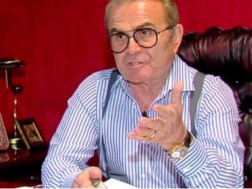 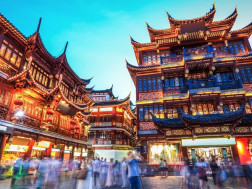 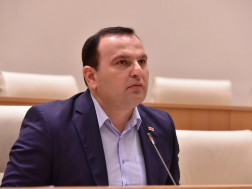